Engineers at MIT have developed a way to use plant cellulose as a feedstock for 3D printers, providing another renewable, biodegradable alternative to popular petroleum-based polymers like ABS currently being used. The researchers also believe printing with cellulose could be cheaper and stronger than other materials and even offer potential antimicrobial properties to boot.

“Cellulose is the most abundant organic polymer in the world,” says MIT postdoc Sebastian Pattinson, lead author of a paper describing the new technique. “Cellulose and its derivatives are used in pharmaceuticals, medical devices, as food additives, building materials, clothing – all sorts of different areas. And a lot of these kinds of products would benefit from the kind of customization that additive manufacturing (3D printing) enables.”

Cellulose is largely responsible for giving wood its mechanical properties. We’ve seen it used to make fibers stronger than steel and used in 3D printers before in a hydrogel mixture that required a carefully controlled drying process.

The MIT team used cellulose acetate instead, a widely available cellulose-based material with a reduced number of hydrogen bonds that can be dissolved in acetone and extruded through a 3D printer nozzle. The acetone evaporates quickly, allowing the material to solidify in place and an optional extra treatment can strengthen the printed part.

“After we 3D print, we restore the hydrogen bonding network through a sodium hydroxide treatment,” says Pattinson, who adds that the strength and toughness of the resulting parts is greater than many of the materials commonly used for 3D printing, including acrylonitrile butadiene styrene (ABS) and polylactic acid (PLA).

The team also added antimicrobial dye to the cellulose-based ink and printed a pair of anti-bacterial tweezers, which killed microbes when the tweezers were exposed to a fluorescent light.

Another advantage of the new process and the fact that it relies on evaporation of the acetone to solidify a printed part is that it can be performed at room temperature, unlike most 3D printer extruders that work by first heating a polymer. This could mean faster printing and potentially recovering evaporated acetone could boost efficiency and make it more cost effective and environmentally friendly. Additionally, the wide availability and cheap cost of cellulose over current filament materials would help make it commercially attractive.

The research is outlined in the journal Advanced Materials Technologies. 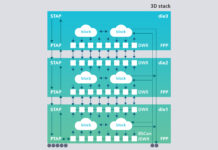 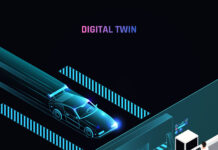 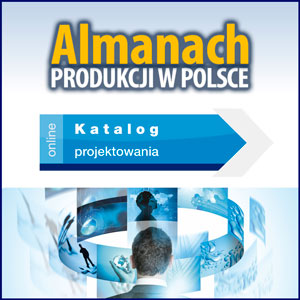